Question in regards to this artist's Guyver art. 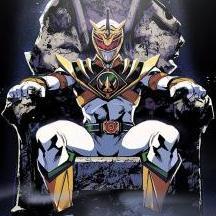