Plasma as a state of matter 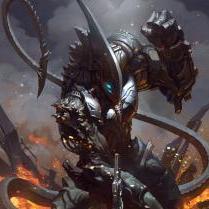