Women in Guyver: thoughs and opinions. 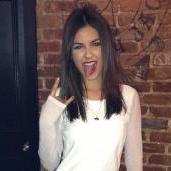